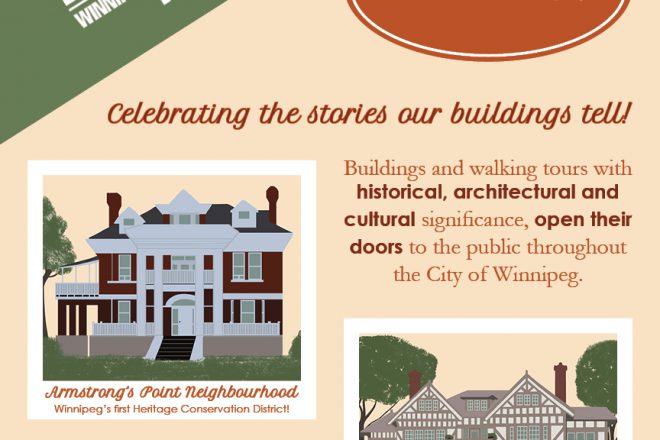 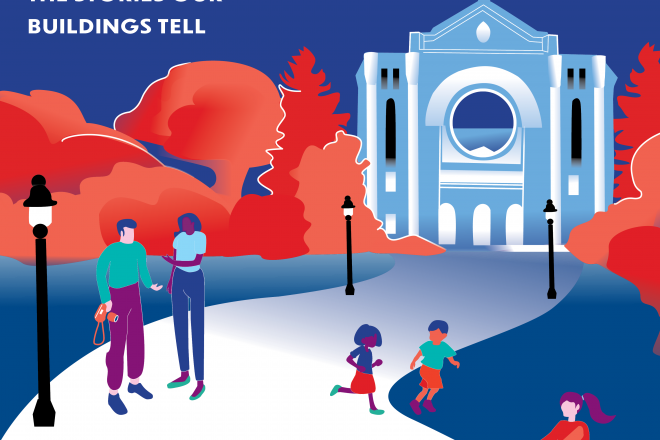 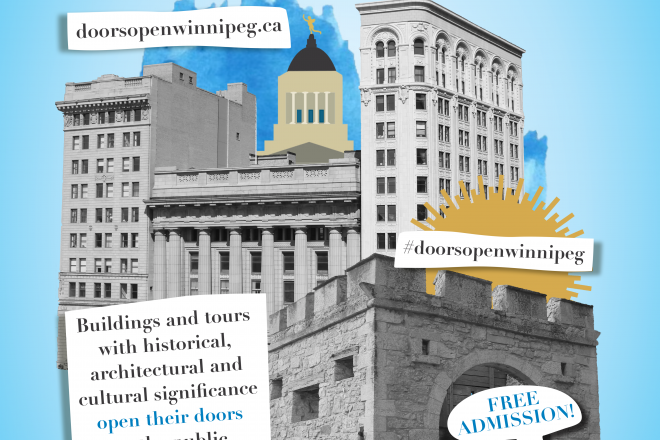 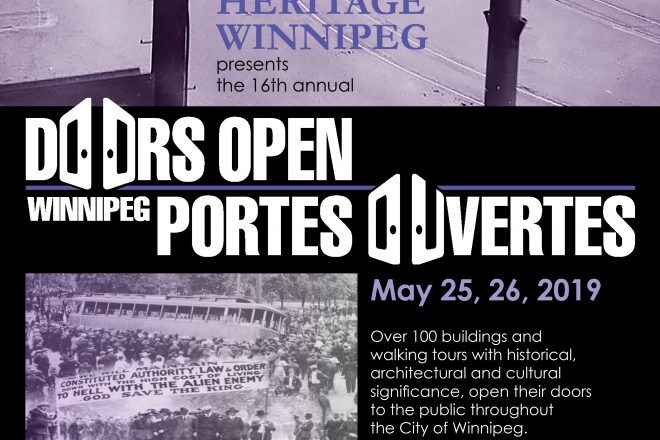 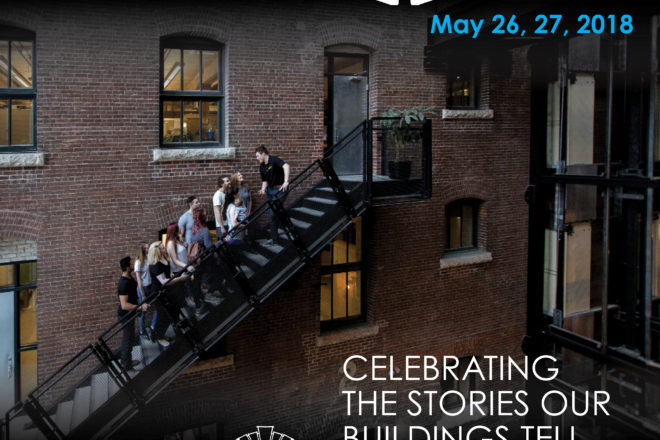 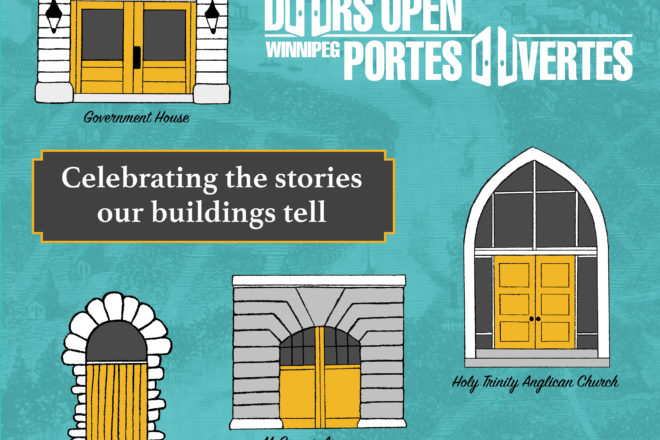 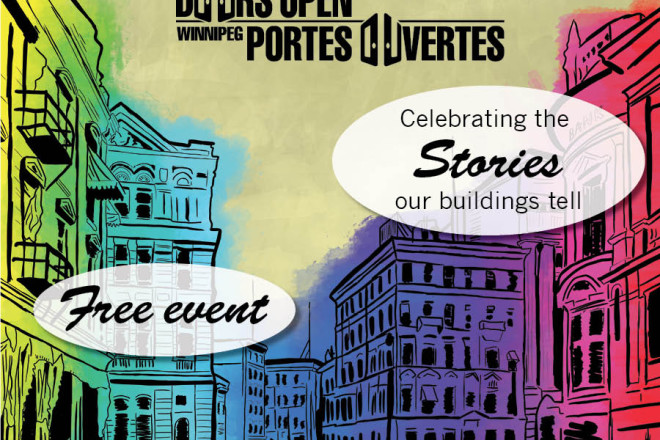 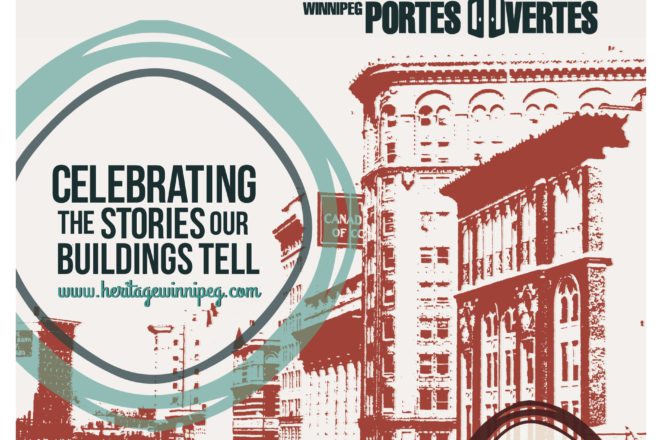 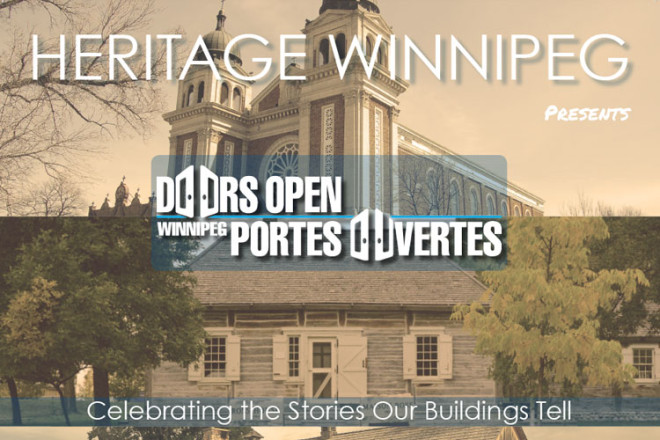 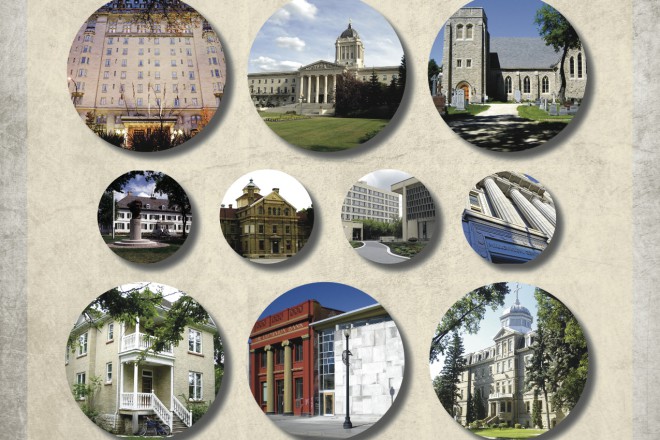 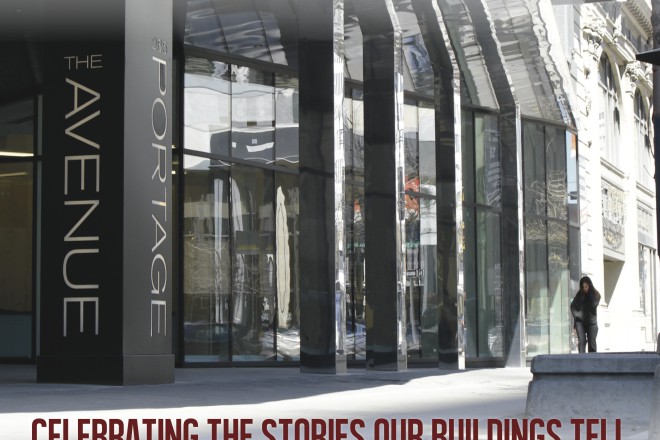 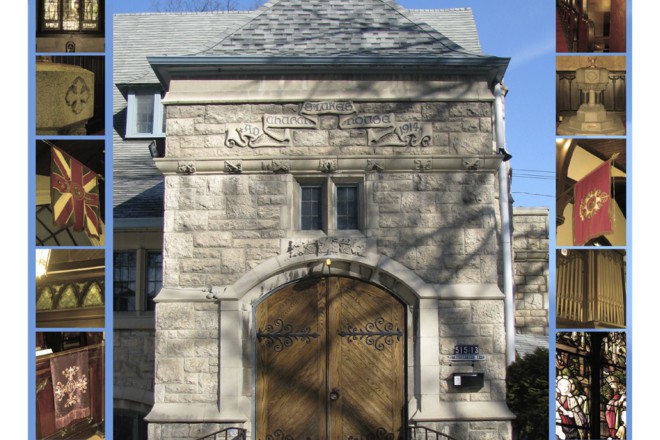 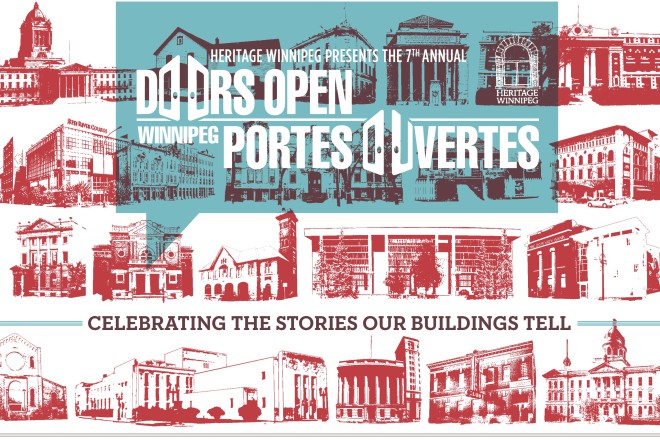 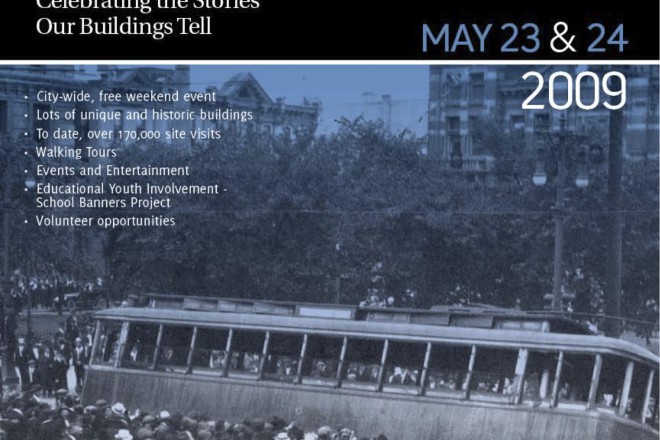 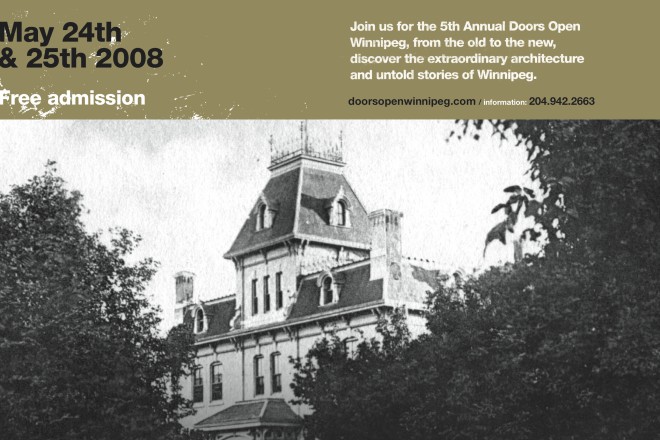 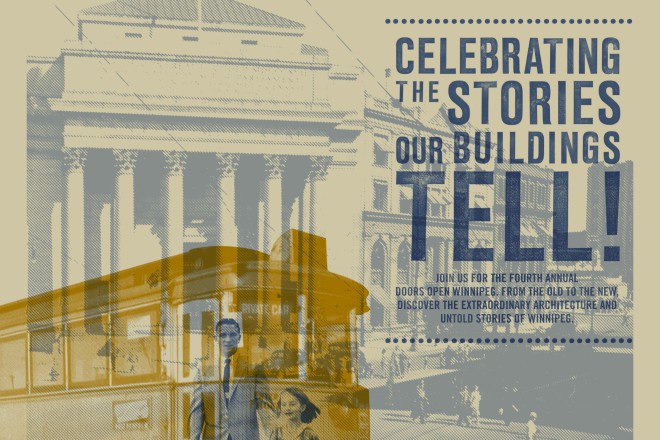 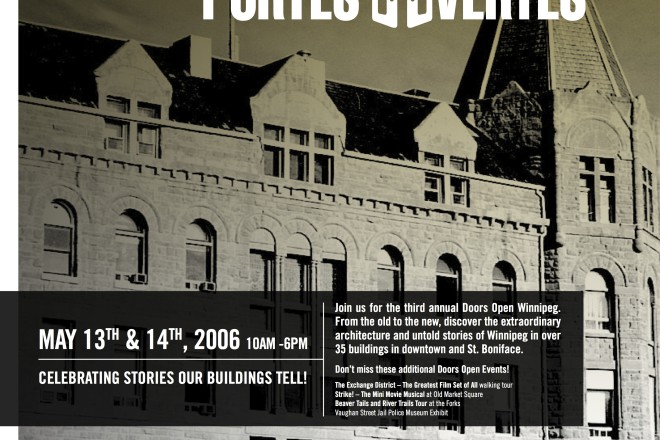 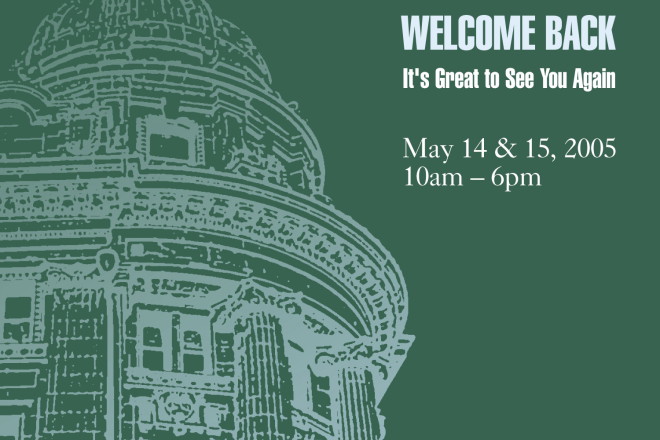 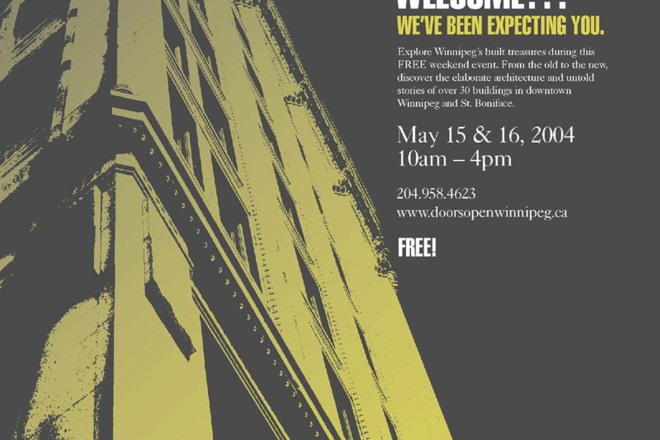 Heritage Winnipeg and Shaw TV produced this reenactment depicting the Grand Opening of the Fort Garry Hotel and the train ride for many to get there. Special thanks to VIA Rail and the Prairie Dog Central.

On May 13th, 2006 Danny Schur premiered his short musical film adaptation of Strike! The glitzy premiere featured a movie-theatre size screen on the stage of historic Old Market Square, the very location of the 1919 Winnipeg General Strike, the event on which the musical is based.
Download the Strike! movie posterListen to the Strike! movie theme

Winnipeg composer/producer/writer, Danny Schur, shares his visual history of Winnipeg, Canada’s theatre jewel, the Burton Cummings Theatre for the Performing Arts. A FREE screening Danny’s movie musical “Stand!” was shown at the Burt on Saturday, May 28th & Sunday, May 29th, 2022 as part of Doors Open Winnipeg 2022. Guests attended in their best 1919 outfits and were treated to a Q & A with Danny after the screening.